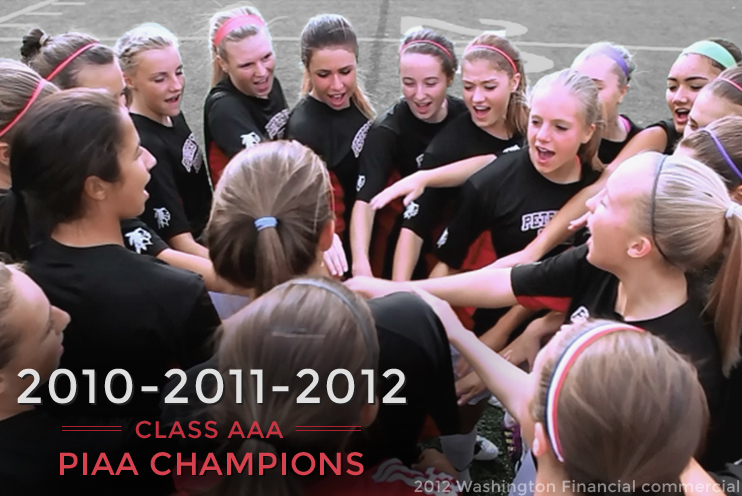 From 2010 through 2012, the Lady Indians played in every possible game permitted by WPIAL & PIAA rules

Photos: All Rights Reserved to the Copyright Owners